The Lake County Juvenile Court Garden Program produced some award winning vegetables at the Lake County Fair. Congratulations to everyone, but especially the children who worked so hard to produce these winners! 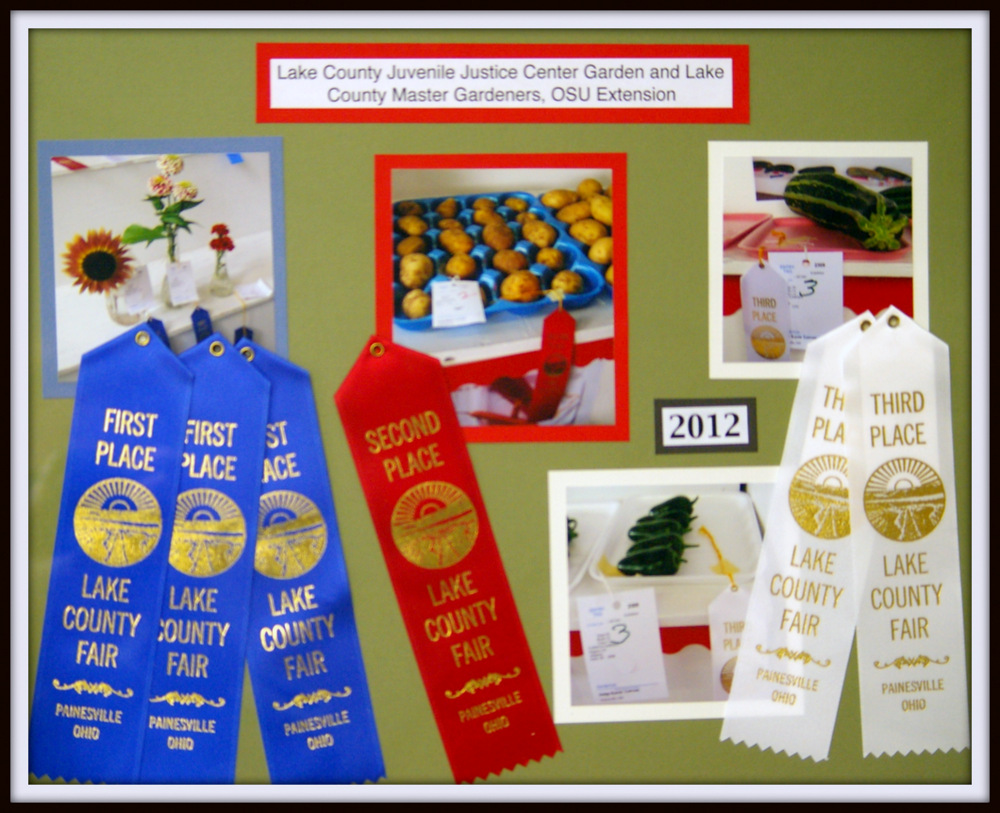 February 13, 2011 - News-Herald:
Juveniles work to pay back their victims

September 11, 2010 - News-Herald:
BOUQUETS and BRICKBATS: Great Geauga Fair lives up to its name

May 19, 2009 - News-Herald:
'Waive' goodbye to some juvenile traffic court appearances

“ Thank you for everything. This group was great and helped me to learn and grow in many ways.”
Juvenile
(New Voices for Girls program)